That&#8217;s a great case. The best thing to do is to do performance testing. In the case that I came across yesterday, there was plenty of capacity on the database (SSDs + RAM + CPUs + Network), and we weren&#8217;t really hitting any bottlenecks in the Service tier either for our projected load (the .NET ThreadPool was creating enough threads for the workload and there was enough RAM for stacks). So there was no need to additional optimizations. When we scale closer to the capacity of the system, something will break, and at that point we will fix the slowest part.

Thanks for your thoughts. It's helped me a lot.

Phenomenal breakdown of the topic, you should write for me too!

My brother suggested I might like this blog. He was entirely right. This post truly made my day. You cann&#8217;t imagine simply how much time I had spent for this information! Thanks!

This feature really isn&#39;t too bad, guys. What, are people so damn lazy, they can&#39;t change the embed code. I&#39;m sure that they can figure it out. It shouldn&#39;t be causing people this much stress.

That is quite fascinating, You happen to be an extremely expert blogger. We have joined your feed and search forward to looking for a lot more of your respective great put up. Also, I&#8217;ve shared your site in my sociable networks!

Because rightwingers like you enable and encourage the even crazier rightwingers while making false equivalency arguments pretending that leftwingers are just as bad, so there! 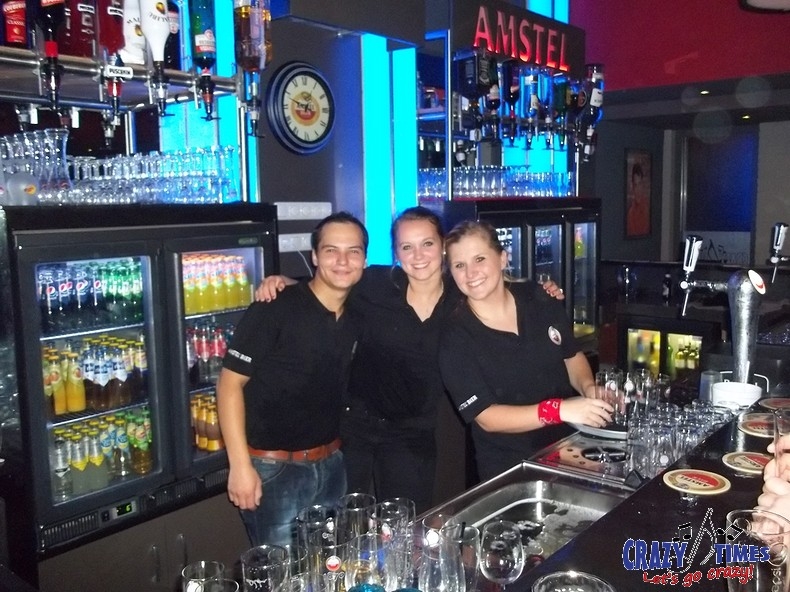 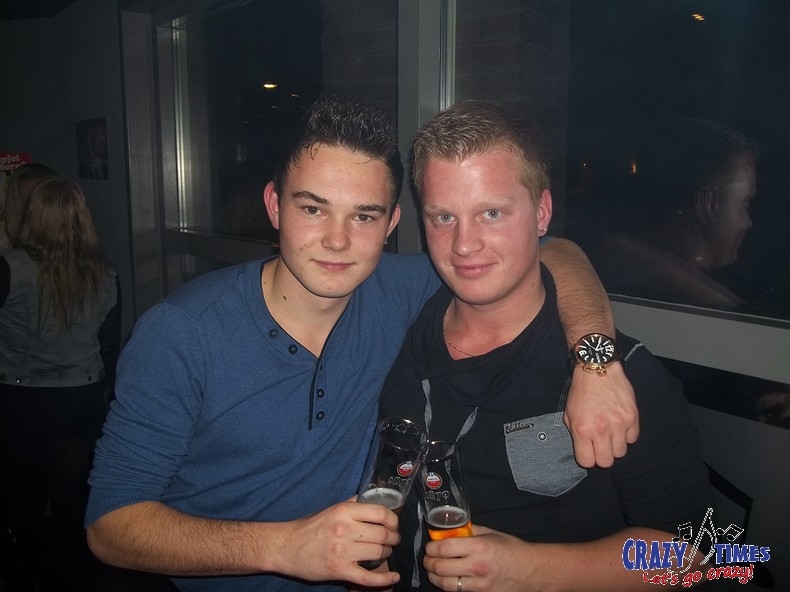 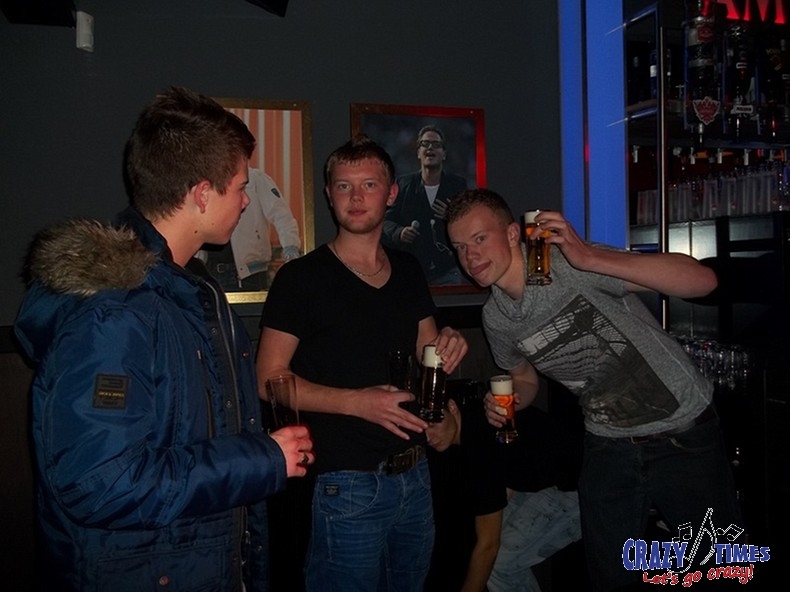 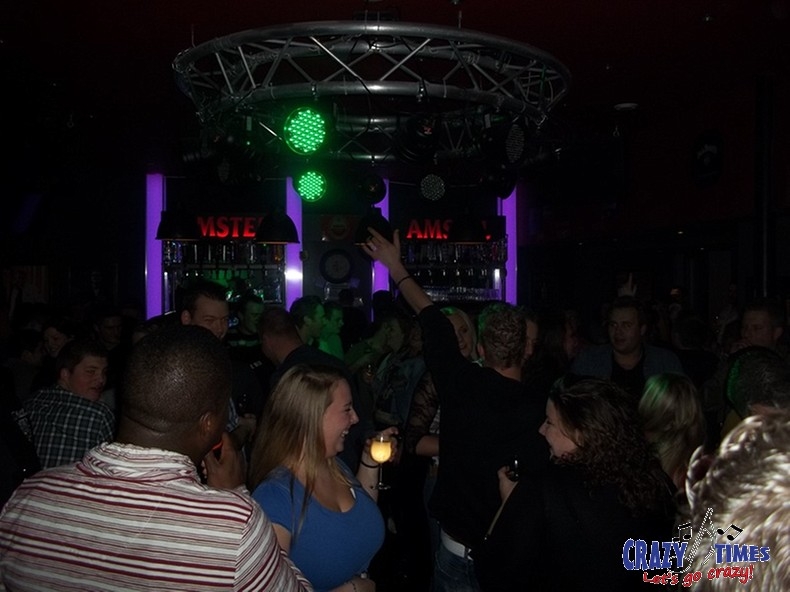