Do youve got a spam concern on this website; I also am a blogger, and I was questioning your scenario; we have created some nice approaches and were searching to exchange solutions with other people, be sure to fire me an e-mail if planning to pursue.VA:F [1.9.17_1161]please wait...

But a smiling visitor here to share the love (:, btw outstanding pattern. &#8220;Individuals may form communities, but it is institutions alone that can create a nation.&#8221; by Benjamin Disraeli.

Once again, don't believe the "we're all for gay rights" line coming out of the New York Archdiocese.Not to mention (as pointed out by that "Marriage Equality = Religious Rights" video, as seen over at FofJ's) that the objections in the NOM video, are really objections to anti-discrimination laws, NOT to "gay marriage".The RCC isn't going to rent out a parish hall for a gay anniversary party (even if that anniversary is totally of the non-law-enforced sort), any more than they are for an SSM!

I am glad you guys enjoyed the pics! But as for "talented", well, any photographer worth his salt would have shuddered watching me operate last night...!

Ken &#8211; It looks as if you lack of understanding was exposed. I didn&#8217;t take RSG&#8217;s post as a slam on Haberman at all. Rather, I understood it to be reference to all the movement that has happened at the Game the last few months.

Thanks for contributing. It's helped me understand the issues.

Widow&#8217;s WalkThe crack of the hull carried even above the howl of the wind; the sea&#8217;s teeth tearing plank from plank as against the rocks the ship was lost. From shore rose a wail, women who would ne&#8217;er again see husband or son drawn down into the bosom of the water.There beneath the wavesWhere the water babies playDance the six blue men-Andrea Fleming

certainly like your web-site but you have to check the spelling on several of your posts. Many of them are rife with spelling issues and I find it very troublesome to tell the truth nevertheless Iâ€™ll certainly come back again. 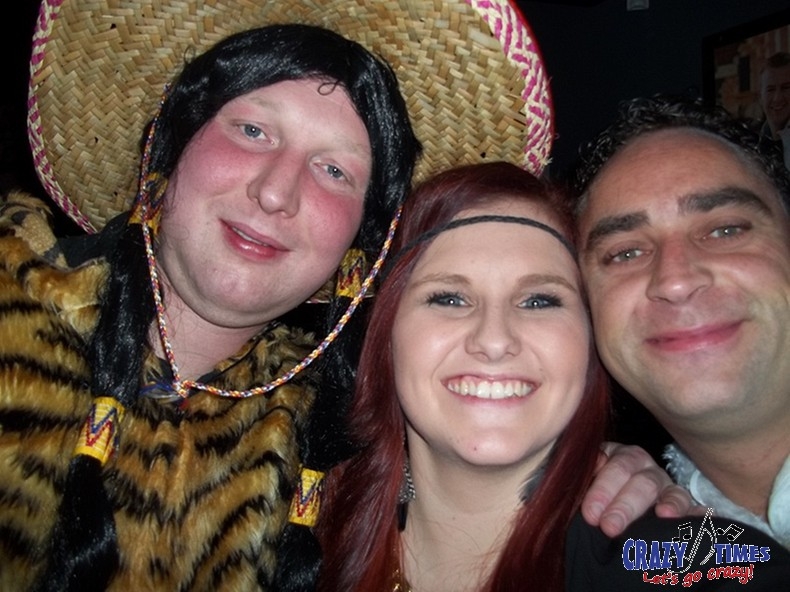 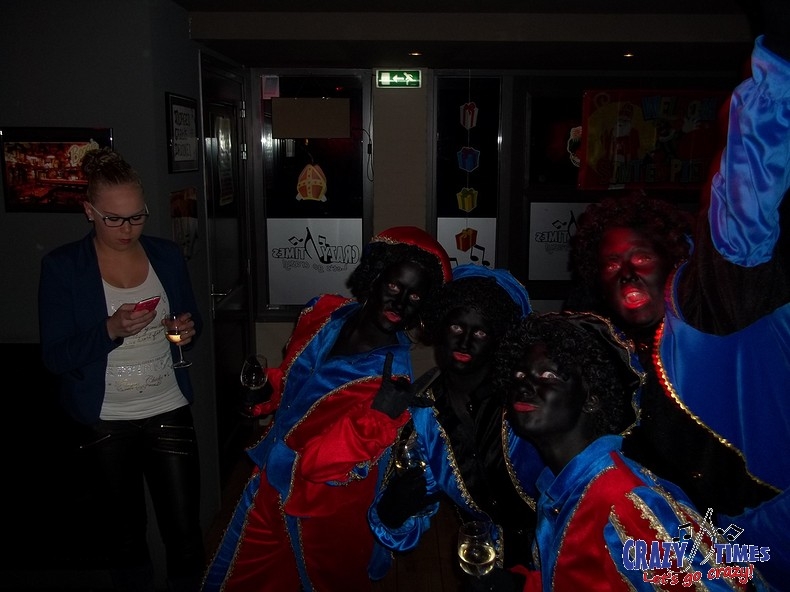 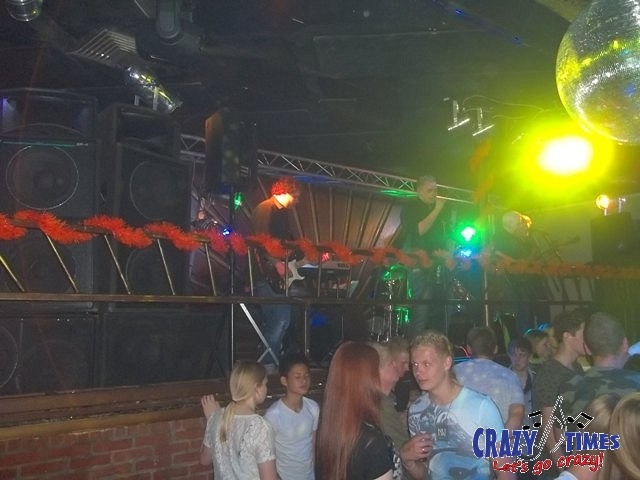