Strange as it may seem, I actually agree with Tristan. My one caveat is that as the Christian religion shrinks, the more and more it becomes dominated by its lunatic fringe. I think we are seeing that now. As the reasonable and stable regular or sporadic church-goers leave, the fanatics are left in charge with no checks upon them. The Vatican is piling up the sandbags getting ready to withstand another long siege by modernity as Roman Catholic numbers shrink dramatically around the world.

FMN was the best live band I had ever witnessed, period. After Jim left/faxed/ or whatever, I never bought another FNM album because FNM lost their metal sound that made them great in the first place.

I have a bunch of letters from Presidential staffs for their boss. The best one was the one I received from Bush the Elder, it was standard but had a note in reference to my letter and had the felt marker sign of the man his self. It was cool. Made waiting in the desert worthy.

love that top with the skirt and boots! sort of also reminds me of, like, skater boys of the late 90&#39;s i had distant crushes on in junior high school for some reason? either way looks super rad.

Good question, the question that can&#8217;t be answered, can be agreed on, or debated. Unless you could verify what was achieved for yourself by achieving this &#8220;importance&#8221;, but then how do you pass it off to someone else as a truthful achievement. Believe nothing I say.PS. I pray for the day you change your taste in music. 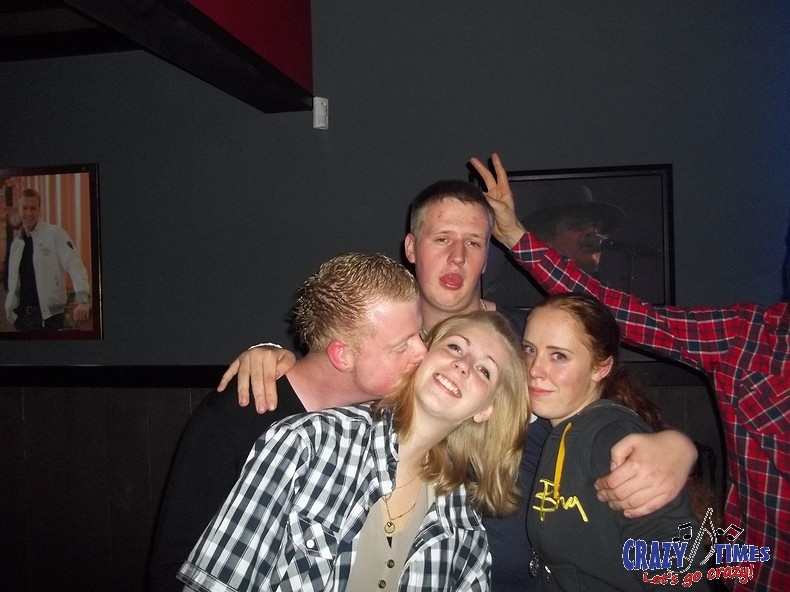 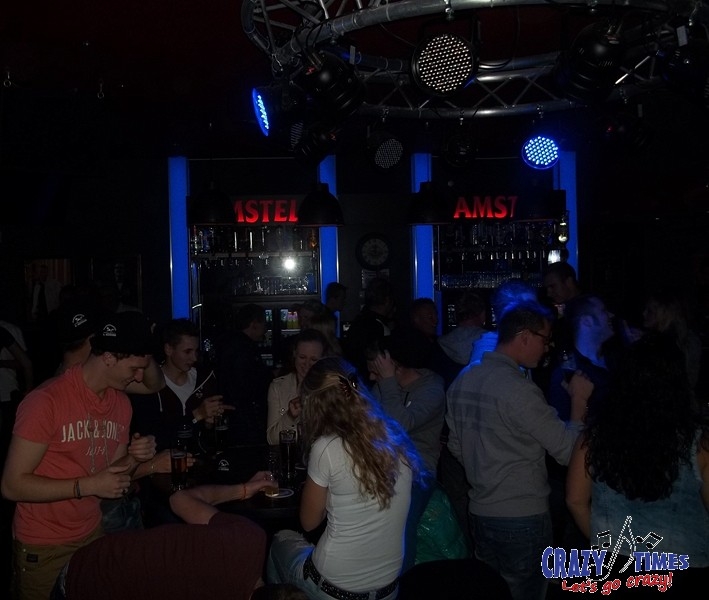 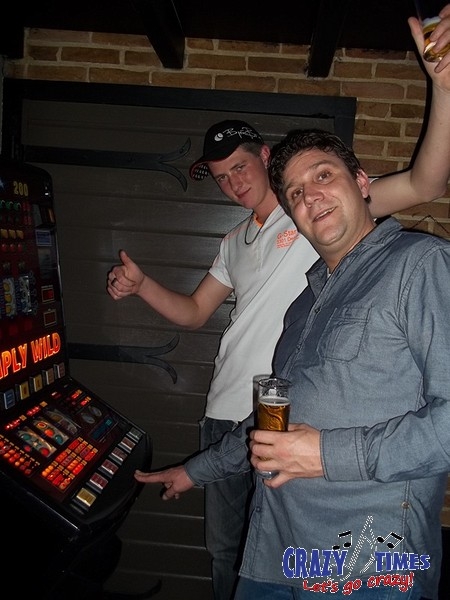 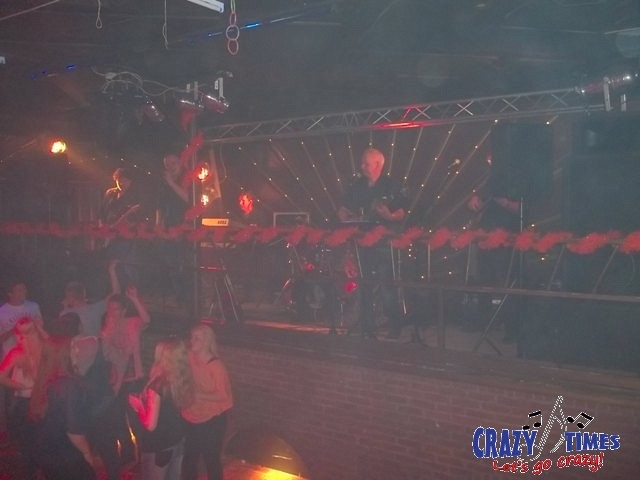 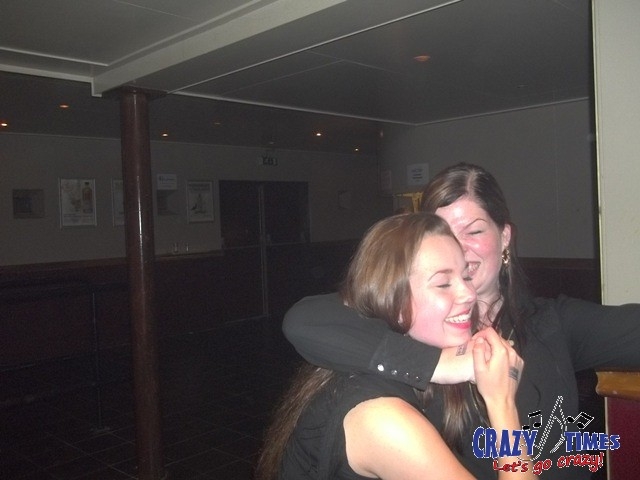 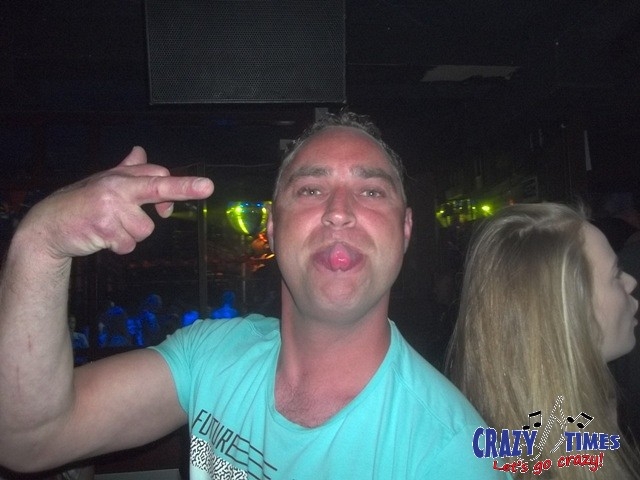