The voice of rationality! Good to hear from you.

I will be putting this dazzling insight to good use in no time.

That's a slick answer to a challenging question

&#8221; stupid is what stupid does&#8221; and I refuse to reward stupidy. Metta owes this team, the fans and the city of LA a massive apology. He had better play the game of his life and help lead them to a win.And saying the penalty was to stiff are hollow words and equal to the weak excuses Brown keeps making for Bynam.There are no excuses for stupidy or failure in my world as a fan or a business owner. 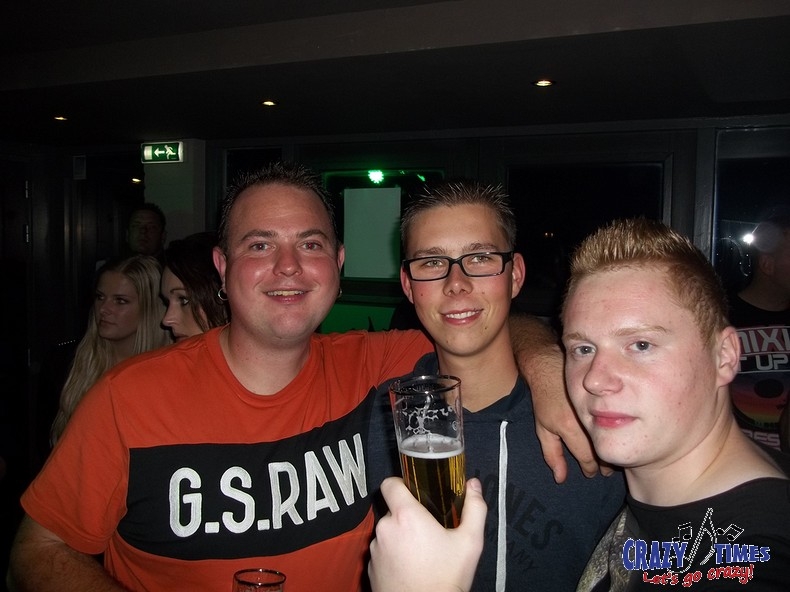 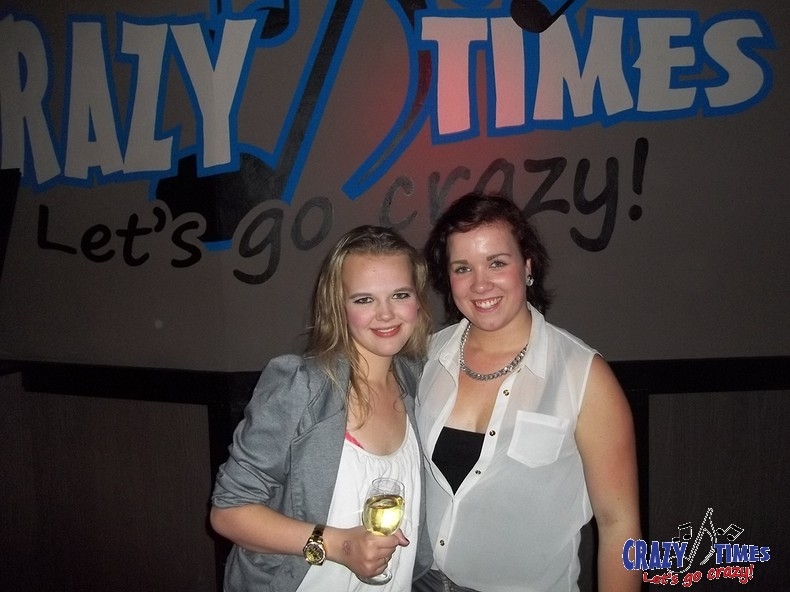 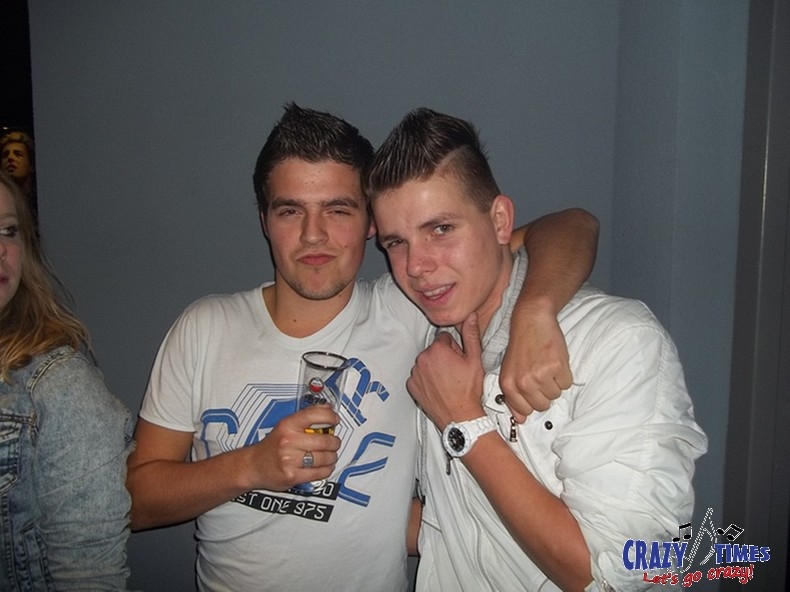 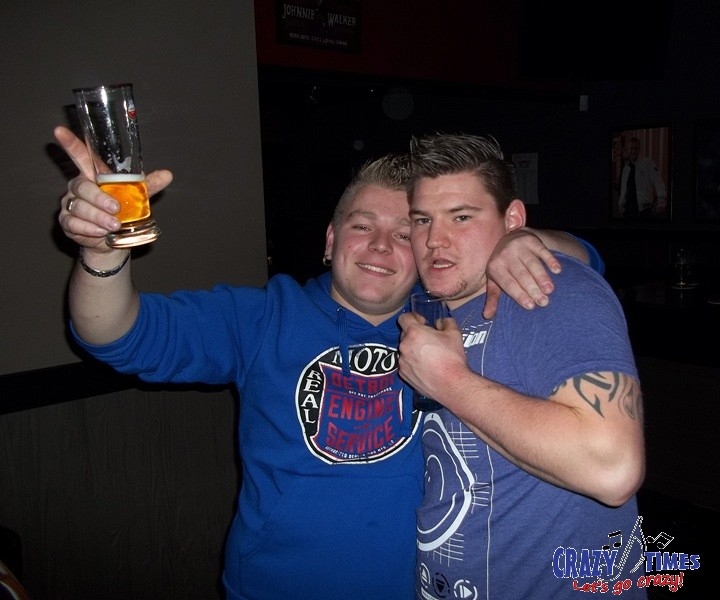 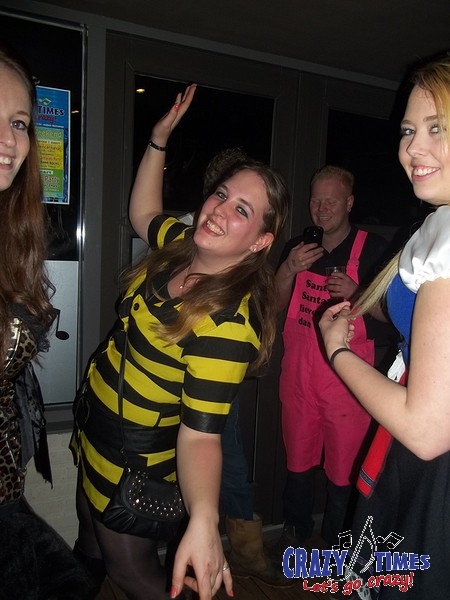 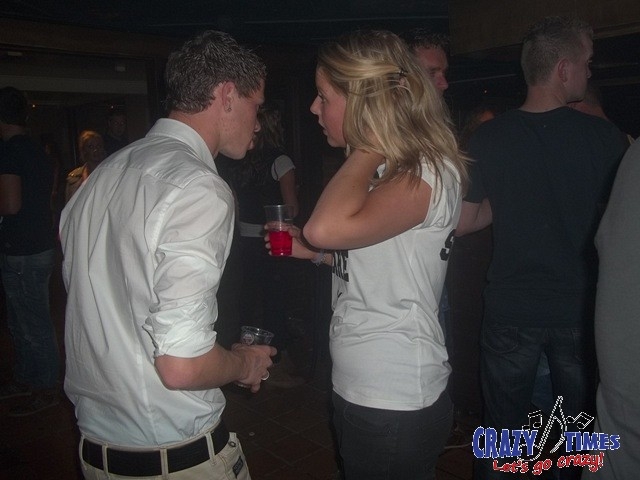