That room was so bright and cheery - loved it. My favorite was the tiled entrance floor. I was thinking of something similar for our place, so I&#39;ll be filing away this episode for reference later. Looking forward to next week&#39;s episode already

I&#39;ve had a few stalkers over the years, ...the last one was a couple years ago, on my blog. Some Aryan Nation wacko, who I suspect was closeted. Eventually he just gave up, because I would play his game.

Lynne &#8211; I really enjoyed reading this piece. I agree that it is all to often that we tend to leave our talents buried and fail to share them with others. I&#8217;m finally starting to realize this and am attempting to take some action to correct it. Thanks for the trip down memory lane. It was truly thought provoking. I&#8217;m making a late start at sharing some of my creativity. Thank you for the nudges you have given. All I can say is Amen and Amen!

Once I originally commented I clicked the -Notify me when new feedback are added- checkbox and now every time a comment is added I get four emails with the identical comment. Is there any approach you can take away me from that service? Thanks!

, development is taxing.A couple of people have asked me a about the philosophy thing. I&#8217;ll dedicate a post to it later this week.PS. Your blog has become one of may fab lately; keep it up

Really good article!I was wondering if it was possible to see the code for the other examples like metablob, I have some slightly different results to yours so it would be cool to see what you did. 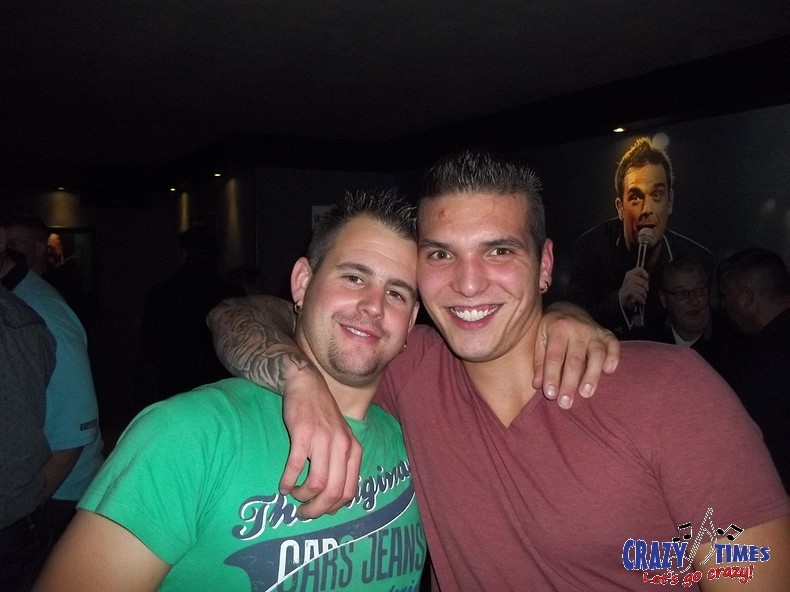 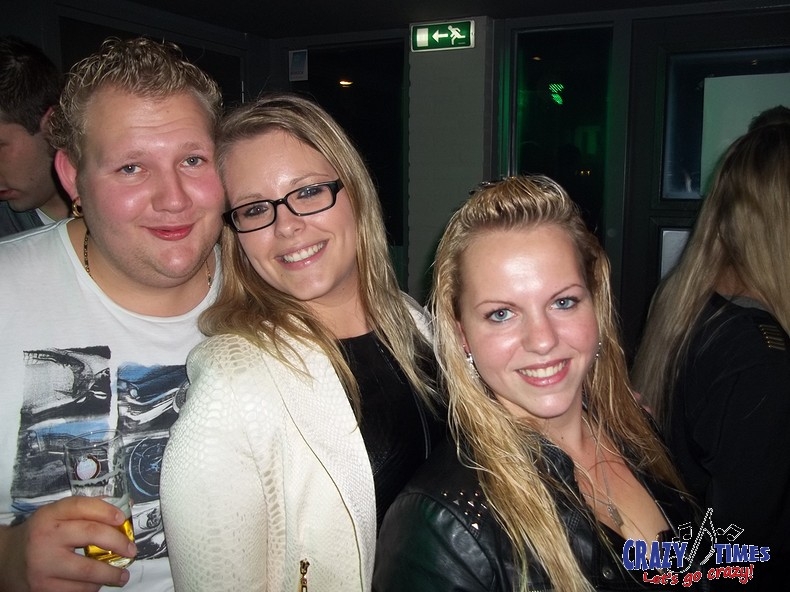 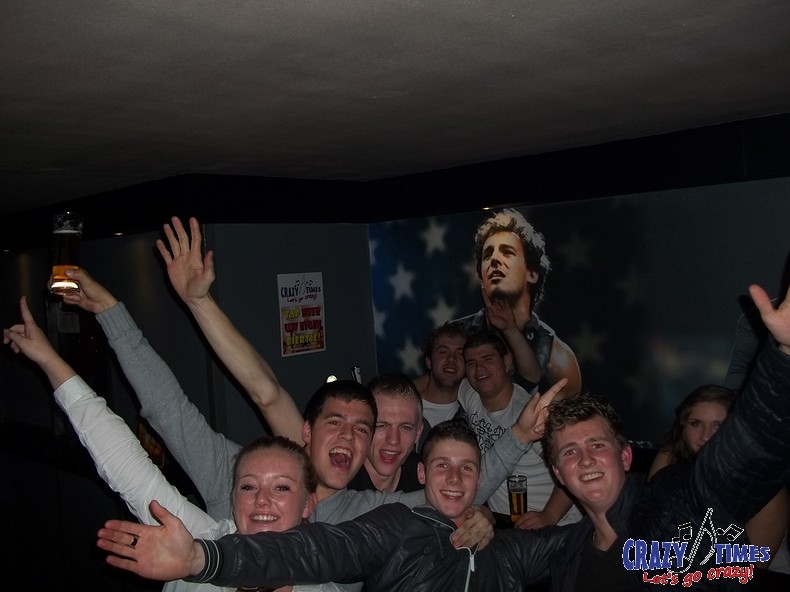 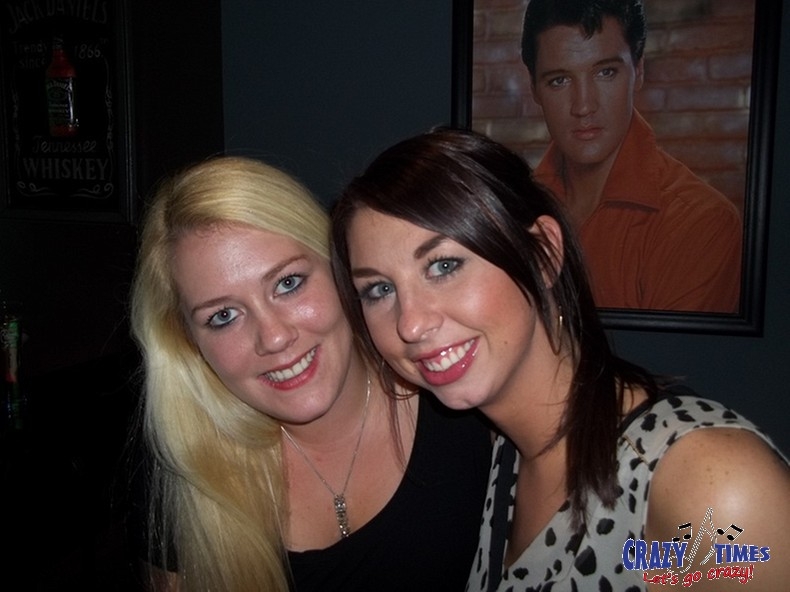 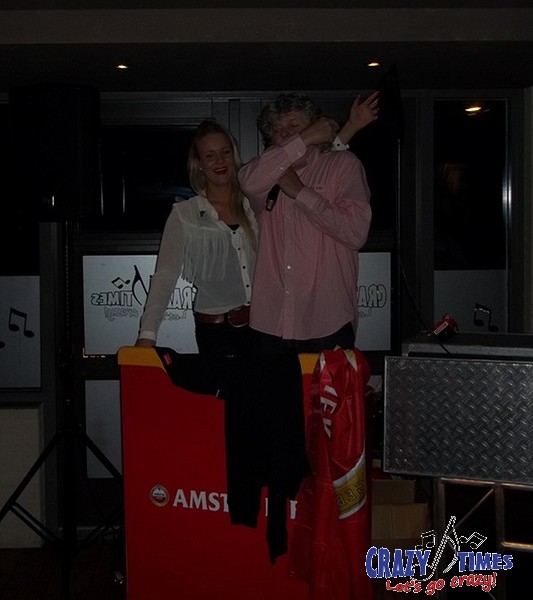 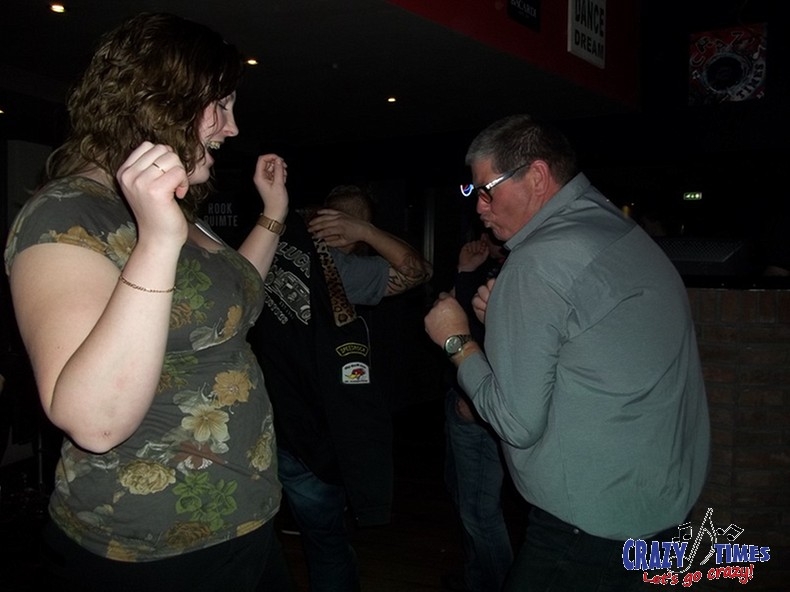 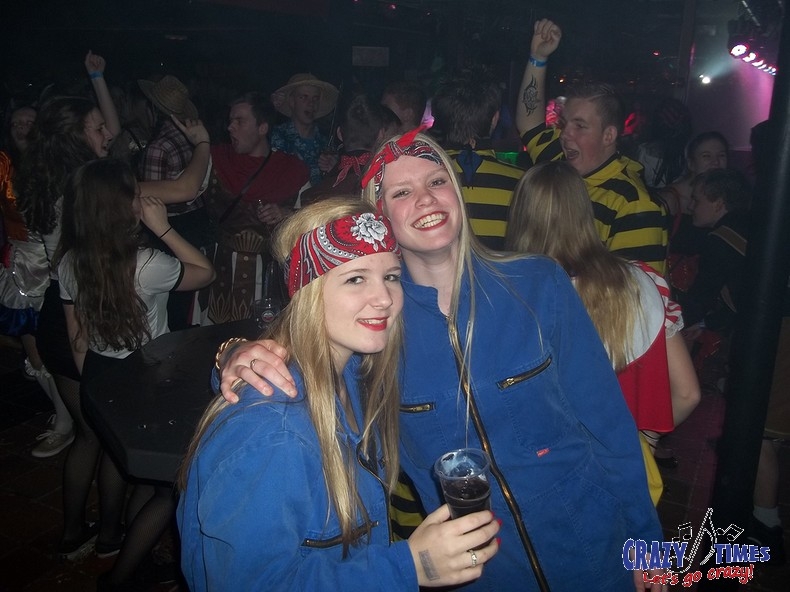 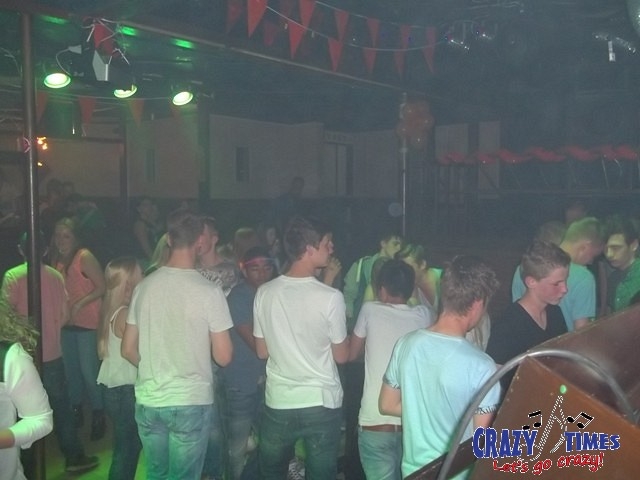