Nice publish. I has been checking continuously this website and We are inspired! Very valuable info particularly the concluding section I take care of such data much. I used to be looking just for this particular data for many years. Thanks and good luck.

That soup looks super delicious. I cook for a few vegetarian clients and haven&#039;t seen this product before. Looks good.That panel discussion sounds interesting. Did anyone bring up the demise of Gourmet magazine?

John Murray,Thanks for the reportage on Pedro de Zaldivia! I am in awe of Goya&#8217;s work &#8212; vigorous, perceptive, sometimes despairing. He painted probably &#8211; he got through the outer shell to the man inside. Wellington was not pleased, no wonder.

You may have noticed that I continue to nurse a grudge against onetime hero of mine John Edwards, based on his opportunistic stance changing in the &#8216;04 Democratic primaries, which led to the destruction of my naive belief that some politicians were, in fact, above it. I&#8217;m annoyed by his embrace of some ugly elements of paleo-populism, but mainly I&#8217;m angry at him for not keeping it real. 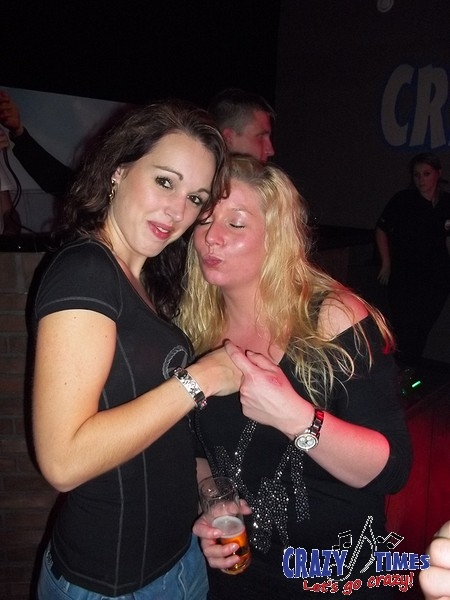 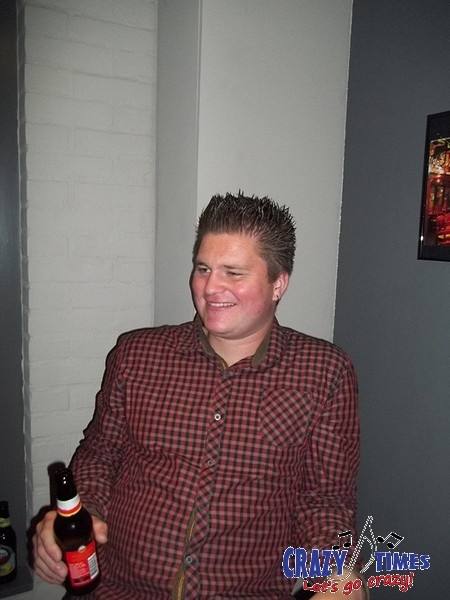 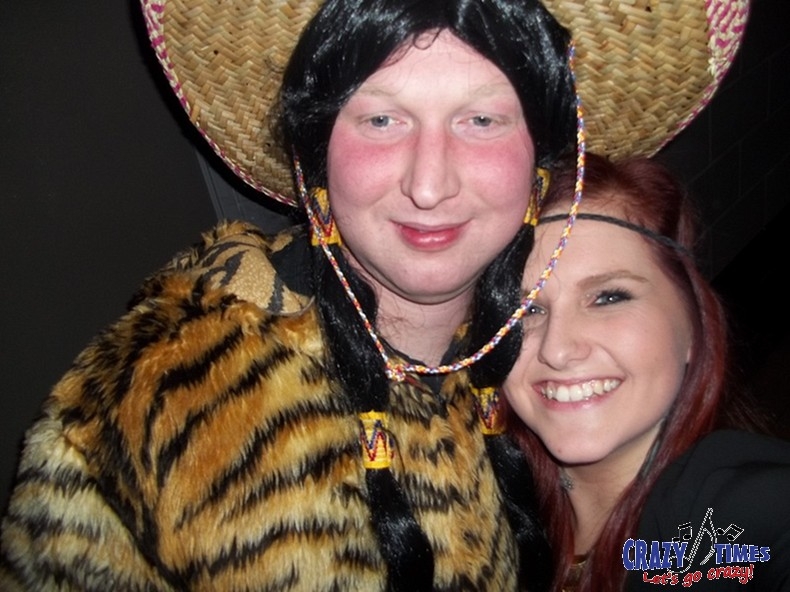 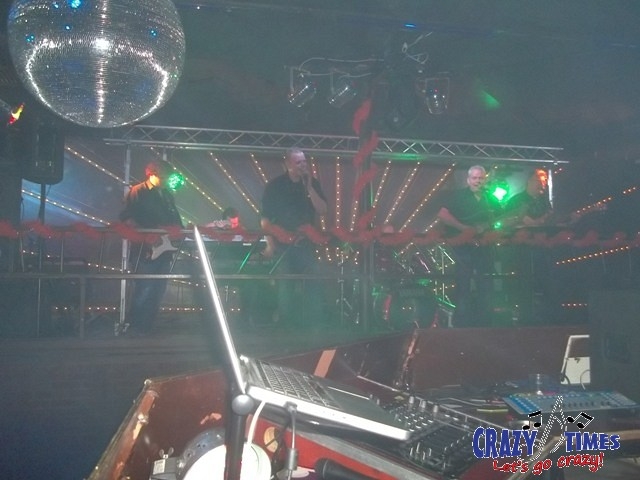 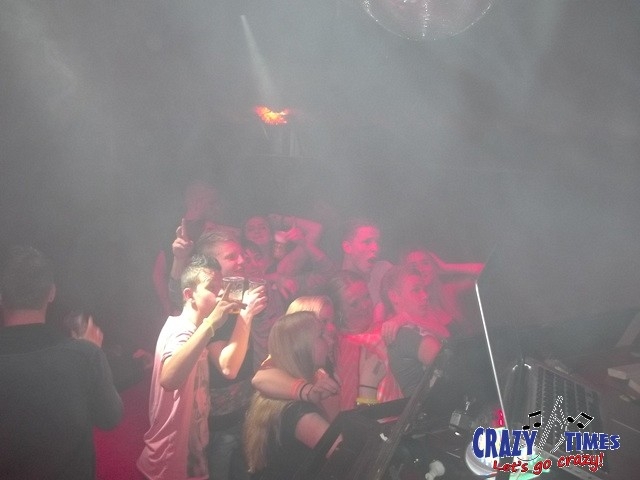